Mesothelioma & Other Asbestos related diseases
HomeBlog Asbestos In The News

Asbestos In The News 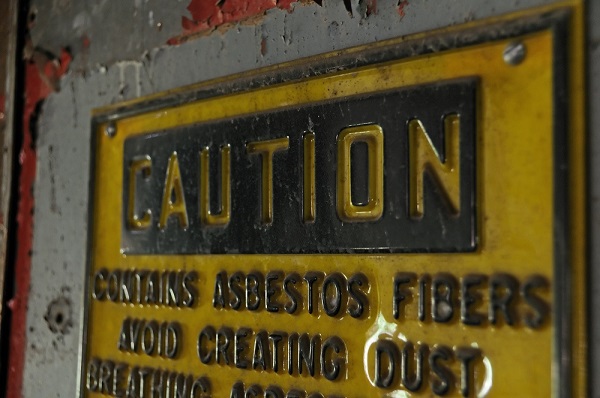 Asbestos In The News

Asbestos has been in the forefront of the news media recently with the potential exposure of naval service personnel and dockworkers to the substance and the health concerns such as Mesothelioma this has raised. The word asbestos has in recent years become associated with negative health effects and fatal disease however in times past its remarkable properties, such resistance to chemicals, water and electricity and the ability to strengthen materials made it extremely popular.

Asbestos is a term used for the fibrous forms of several naturally-occurring minerals and occurs naturally in large deposits worldwide. Asbestos was used in construction, motor and other industries for generations but, when it is disturbed, tiny fibres are released into the air and if breathed in they can become trapped in people’s lungs for years. In Ireland, asbestos was mostly used from the 1960s to the mid-1980s. It was banned on a phased basis under legislation in 1994 and 1998 and a general prohibition on its use was introduced under EU regulations in 2004.

Although there are six regulated types of asbestos, Crocidolite (Blue), Amosite (Brown) and Chrysotile (White) are the main types of asbestos which have had any real commercial significance or usage in Ireland with Chrysotile asbestos most prevalent. Blue and brown asbestos are known to be more dangerous than white asbestos. All six types can cause cancer and there is no cure for asbestos-related disease. Following exposure to asbestos, a person may potentially develop Asbestosis, Asbestos-related lung cancer or Mesothelioma, a cancer of the lining of the lungs. The diseases can take many years (15–60) to develop. There are no immediate changes in someone’s health after breathing in asbestos, and a one-off short-term exposure is unlikely to be of concern, but each time a person is exposed, the risk of developing an asbestos-related disease slightly increases.

Men are over five times more likely to be diagnosed than women – but many of the female patients are the wives of tradesmen such as electricians and carpenters who would have brought home the asbestos fibres from work. An average of 24 people are newly diagnosed annually with mesothelioma and it estimated that the numbers of Irish people who will develop the disease annually will grow with the annual incidence in 2020 predicted to be as high as 68.

It pays to be informed in regard to asbestos and the Health and Safety Authority has produced an excellent guide called “Asbestos-containing Materials (ACMs) in Workplaces, Practical Guidelines on ACM Management and Abatement”. This is available free of charge from the website www.hsa.ie and provides employers with the necessary information on asbestos management etc…
The information is of course of great relevance to private householders also as asbestos is also frequently present in domestic dwellings.