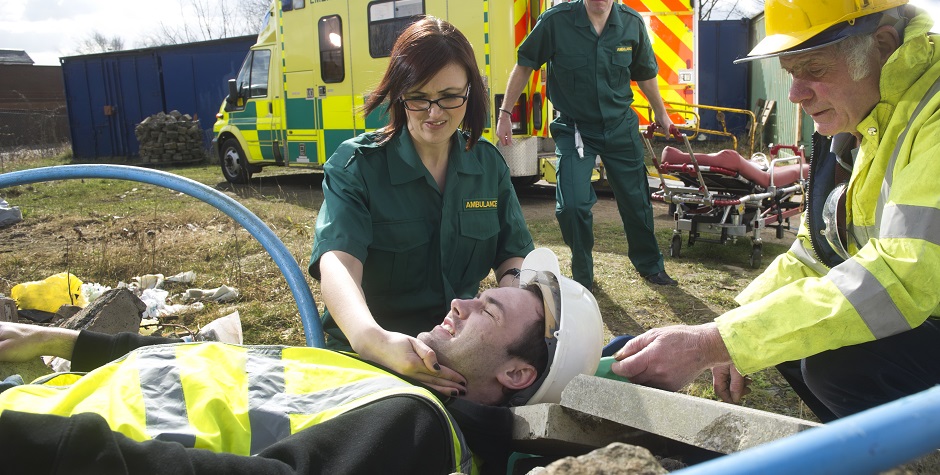 January 9, 2015 By Catherine Mee No comments yet

Official figures, released on Tuesday 6th January by the Health and Safety Authority, show that in total there were 55 people killed in work-related accidents during 2014, compared to 47 in 2013 and 48 in 2012.

Martin O’Halloran, CEO of the Health and Safety Authority commented on the industry with the most fatalities. He said that the Agriculture sector had a particularly horrific year.

He went on to say that last year had the highest total number of workplace fatalities since 2008.

The Construction sector recorded the second highest number of fatalities with 8 killed. It is the third year in a row that fatalities increased in Construction. It was found that the main causes were the movement of vehicles on site and falls from height. It was stated by Mr. O’Halloran that this was a cause for concern.

Mr. O’Halloran then spoke in regards to the Authority’s plans for 2015. He noted a number of key areas that will be targeted.

We do note that each year many fatal accidents involve self-employed persons, so we will continue to try to provide assistance and support to small business owners with an emphasis on safety around vehicles. We will also further our collaboration with other agencies and representative bodies that have an interest in workplace health and safety.