Wishing All Of Our Customers A Happy Christmas

December 17, 2013 By John Hargaden Comments are Off 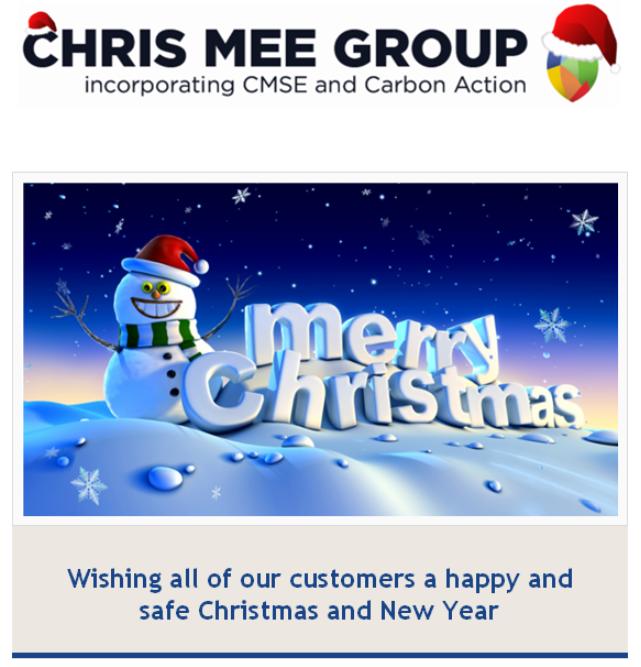 We would like to wish all of our customers a wonderful Christmas and a safe and happy New Year.

While we look back on 2013 as a successful and eventful year, we look forward to 2014 with anticipation and excitement.

Just some of our many highlights over the last 12 months include:

2014 promises to be a challenging year, but with the continued support of all of our invaluable customers, we hope to make it a year to remember.