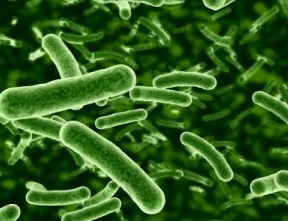 In 2008 RTE reported that two members of staff at the Allianz Insurance Company in Dublin had contracted the legionnaires disase. Tests linked the disease to one of the cooling towers used as part of the air conditioning system which was found to have high levels of the legionella bacterium.

What is Legionella?
Legionella is gram negative bacterium, including species that cause Legionellosis or Legionnaires’ disease, most notably L.pneumophilia. Legionnaires disease poses the greatest risk to people who are elderly, ill or immunocompromised.
Legionella transmission is via aerosols, and insulation of mist droplets containing the bacteria. Common source include:

For more information or to manage or assess risk or incidents of Legionella you should contact a reputable Legionella Risk Assessment Consultant.