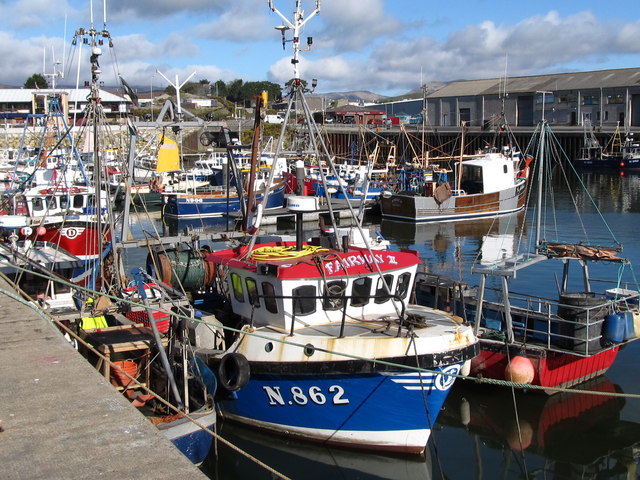 The Health & Safety Authority have launched a new awareness raising campaign aimed at reducing death and injuries in the fishing sector. Based on numbers employed, sea fishing is the most dangerous sector in which to work. The new press and radio campaign will highlight the dangers involved and the importance of properly managing safety and health before leaving port and while at sea.

The sea fishing sector in Ireland has a workforce of almost 5,000 people directly employed and a registered fleet in excess of 2,100 vessels. Over the last five years, the fatality rate in the general working population was 2.5 deaths per 100,000 workers. Fishermen are therefore almost 40 times more likely to be killed while at sea compared to the average worker.

Martin O’Halloran, Chief Executive with the HSA, said, “There’s no doubt that fishing is a dangerous job and fishermen often work under very dangerous and extreme conditions where the smallest oversight can lead to disaster. Under these circumstances it’s vital that skippers manage the risks and take the necessary precautions to protect themselves and their crew. Carrying out a risk assessment and preparing a safety statement for their boat will help to avoid the types of accidents we’ve seen all too often.”

“Our inspectors regularly come across the same types of issues including injuries and ill health caused by slips and trips, entanglement, poor manual handling and general unsafe systems of work. We will continue to consult with fishermen and engage with industry stakeholders with a view to raising awareness. But it’s vital that skippers and fishermen manage the very serious risks they’re facing and work to ensure that tragedy doesn’t strike their boat.”
Last November the Authority undertook a series of inspections in the fishing sector. Surveys were conducted to establish the levels of awareness amongst fishermen about the requirement to have a safety statement. Only 30% of fishermen inspected had a safety statement and only one in five had completed a risk assessment.

According to O’Halloran, “We are concerned at the relatively low levels of compliance with the requirement to have a risk assessment and safety statement for fishing boats. Completing this process has been shown to be highly effective in managing risk and reducing accidents across other industry sectors and can be equally effective in the fishing sector. This is obviously in everyone’s interest, but most of all for the fishermen themselves.”