By Odhran Molloy Comments are Off 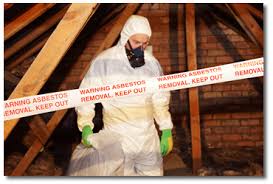 A safety alert statement has been issued by the HSA on the management of asbestos-containing materials on demolition and refurbishment sites.

The statement indicates that recent engagement with a number of sites showed evidence of poor practices and a lack of understanding of the risk management required when handling asbestos-containing materials.

This evidence lead to prohibition notices, substantial clean-up costs and significant delays with projects are some of the enforcement actions noted by the Authority.

Duty holders, including clients, PSDP’s, PSDS’s and designers, must ensure that asbestos-containing materials are identified and dealt with and refurbishment demolition asbestos survey’s must be completed in advance of work commencing note the Authority.

Call to put asbestos ‘beyond the pale’ 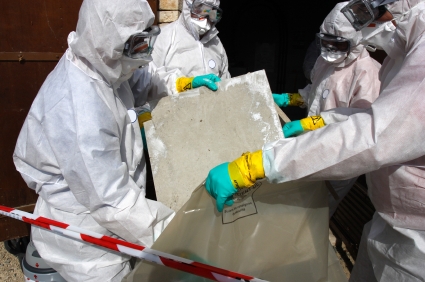 A leading member of the European Parliament, who is calling for a worldwide ban on asbestos, has told HSR that “asbestos should be put beyond the pale globally”.

Stephen Hughes, who has been a Labour Party member of the Parliament for North-East England since 1982 and is a long time campaigner for high health and safety standards, later amplified his remark when he told the Parliament’s Employment and Social Affairs Committee that “we still have a major issue with asbestos”.

There are still millions of tonnes of asbestos in buildings. School children are, he said. being exposed to risk. And every year between 20,000 and 30,000 new asbestos-related disease cases are diagnosed. He expressed particular concern about exposing maintenance workers to asbestos. Many of the younger workers had, he said, no idea of what asbestos looked like and may be unaware when they are exposed to danger.

Addressing the committee, the recently appointed director of the European Agency for Safety and Health at Work, Dr Christa Sedlatschek, who is an occupational physician by profession, said it is “never possible to guarantee safe exposure to asbestos”. Exposure to asbestos can, she said, cause mesothelioma, lung cancer and cardiac vascular diseases.

Telling the committee that Russia and China are still “using asbestos without limitation”, Dr Sedlatschek added her voice to the call for a global ban. She also told the committee that “young employees have never seen asbestos before, so it is very hard for them to identify it”. She warned that risk assessments are not being carried out frequently enough and often are not following the correct methods.

We need a much healthier attitude to safety risks

The term “health and safety” has 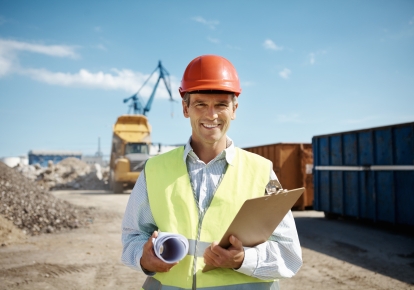 become so pervasive that it’s no wonder ordinary people think some of us are out to prevent anyone being exposed to any sort of risk.  Life is full of risks and people face different risks every day.  However, by taking the approach of some individuals and organisations that we come across it’s a wonder any of them can build up the courage to leave the house in the morning.

Health and safety legislation was introduced in this country to help address the high number of accidents in the workplace which over the years have resulted in hundreds of deaths and many thousands of very serious injuries.

Let’s be sensible here.  Effective workplace safety and health management is an important aspect of any manager’s activities.  It will help prevent accidents and injuries to employees as well as being a real contributor to business success.  The proactive management of the safety and health of workers or anyone who might be affected by work activity isn’t a joke.  The task of raising awareness of the real and genuine dangers that workers can be exposed to isn’t made any easier when one hears of the overzealous individuals who, in an attempt to make their lives easier, end up making the lives of the professionals working in this area all the more difficult.

Last year 54 people lost their lives in workplace accidents and 230 people have been killed since 2008.  So far this year 29 people have been killed in work related accidents.  Apart from these very tragic deaths thousands of people have been injured, many very seriously.  On top of this terrible human toll it’s been estimated that workplace accidents are costing the state up to €3.5 billion annually.  That’s a substantial sum of money during any economic period but in the current environment it’s completely unsustainable.  Small businesses in particular know the financial impact if an employee suffers a bad workplace accident – compensation payments, increased insurance premiums, disrupted production and damage to business reputation all add up and can have a drastic effect on the bottom line.

The position of the Health and Safety Authority is clear – health and safety is not a reason to not do something.  If there are valid risks associated with a workplace activity these risks should be assessed and managed so that the activity can be carried out in a safe way.  Very rarely is the solution to simply not do it.

Researchers with the World Health Organisation have said exhaust fumes from diesel engines cause cancer. 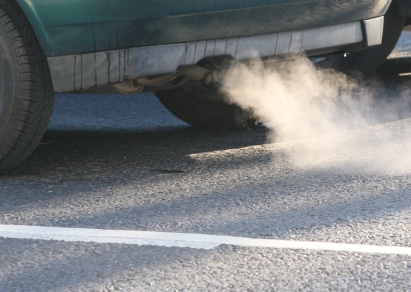 The panel of experts conducted the research among miners, railway workers and truck drivers. They concluded that people working in these areas had about a 40% greater risk of developing lung cancer.

The France-based International Agency for Research on Cancer (IARC), part of the WHO, has reclassified diesel exhausts from its group 2A of probable carcinogens to its group 1 of substances that have definite links to cancer.The experts said their decision was unanimous and based on “compelling” scientific evidence.
They have urged people across the world to reduce exposure to diesel fumes as much as possible.

”The (expert) working group found that diesel exhaust is a cause of lung cancer and also noted a positive association with an increased risk of bladder cancer,” it said in a statement.

The decision is a result of a week-long meeting of independent experts who assessed the latest scientific evidence on the cancer-causing potential of diesel and gasoline exhausts.
Christopher Portier, chairman of the IARC working group, said the group’s conclusion “was unanimous, that diesel engine exhaust causes lung cancer in humans”.
Diesel cars are popular in western Europe, where tax advantages have encouraged technological advances and a boom in demand.
Outside of Europe and India, diesel engines are almost entirely confined to commercial vehicles.

German carmakers are trying to raise awareness for diesels in the United States, where the long distances travelled on highways suit diesel engines.
IARC noted that large populations all over the world are exposed to diesel exhaust in everyday life, whether through their jobs or in ambient air.
“People are exposed not only to motor vehicle exhausts but also to exhausts from other diesel engines…(such as diesel trains and ships) and from power generators,” it said.
IARC’s director Christopher Wild said that against this background, the conclusion “sends a strong signal that public health action is warranted”.
“This emphasis is needed globally, including among the more vulnerable populations in developing countries where new technology and protective measures may otherwise take many years to be adopted,” he said in a statement.

Why is asbestos dangerous?

When these fibres are inhaled 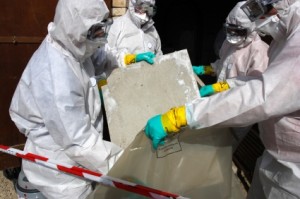 they can cause serious diseases which
are responsible for around 4000 deaths a year.
There are four main diseases caused by asbestos:
mesothelioma (which is always fatal),
lung cancer (almost always fatal),asbestosis (not always fatal, but it can be very debilitating)and diffuse pleural thickening (not fatal).

Asbestos fibres are present in the environment so people are exposed to very low levels of fibres. However, a key factor in the risk of developing an asbestos-related disease is the total number of fibres breathed in. Working on or near damaged asbestos-containing materials or breathing in high levels of asbestos fibres, which may be many hundreds of times that of environmental levels can increase your chances of getting an asbestos-related disease.

Asbestos related diseases won’t affect immediately but later on in life, so there is a need for you to protect yourself now to prevent you contracting an asbestos-related disease in the future. It is also important to remember that people who smoke and are also exposed to asbestos fibres are at a much greater risk of developing lung cancer.