Another Farm Safety Campaign Considered After Deaths Of 4 Children

January 15, 2014 By John Hargaden Comments are Off 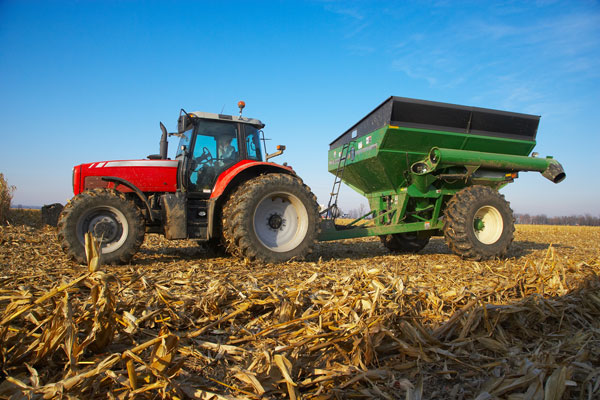 Tractor tyres perched against outdoor walls, accessible slurry pits and large pieces of machinery not being turned off appropriately are just some of the dangers facing children on farms.

However, something as simple as an open gate could also lead to a tragedy.

Last year, four children died on Irish farms. The Health and Safety Authority said it was “particularly concerned” that there were such young victims of what they describe as ‘workplace accidents’.

“We recognise that some jobs can be more hazardous than others, the number of fatalities in Agriculture each year bears that out. However, we will never accept that these deaths are inevitable and cannot be prevented,” the CEO Martin O’Halloran said on the publication of the agency’s 2013 report earlier this week.

And now, another health and safety organisation is looking at the possibility of planning an information campaign this year.

The Institution of Occupational Safety and Health (IOSH) Ireland Branch works with businesses and government, with the aim of reducing injury and ill-health across the country.

Its chair Michelle Peate-Morgan said that any fatality in the workplace is a tragedy.

She noted that there has been extremely positive engagement with farmers over recent years and that Irish farms, while safer than most European counterparts, are still dangerous.

“The industry needs to be aware that on family farms, children don’t see the dangers,” she explained. “Open farm gates, slurry pits, large pieces of machinery, tractor wheels against walls that can easily fall down and injure, are all examples. As are farm animals themselves.”

She says that along with the HSA, her organisation works to help farmers deal pragmatically and practically with the risk assessment of such hazards.

Peate-Morgan said the IOSH is launching a media campaign in the UK this year and will examine the possibility of doing something similar in Ireland.

A total of 16 people died on Irish farms last year, a reduction from the 21 fatalities recording in 2012.